AI on the Edge
Skip to main content
VIEW EDVID 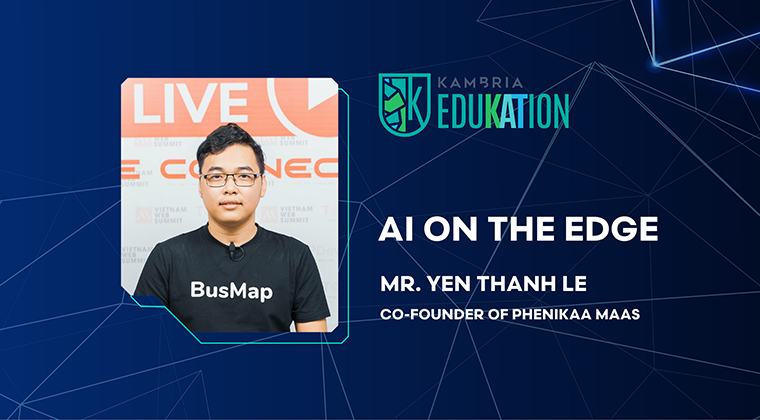 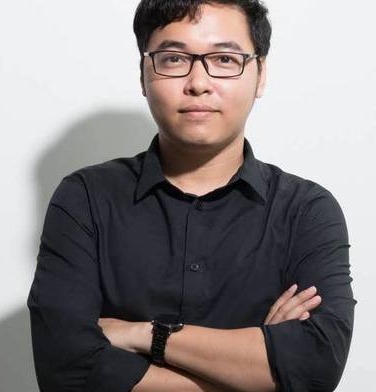 If you want to understand more about the concept of AI Edge, its practical use cases and how different, innovative it is comparing to AI Cloud, this EdVid has all the answers for your questions.

Mr. Yen Thanh's goal is to be an excellent programmer, create big things that make people's lives better. He has skills in coding, especially in algorithms and complexity. He has also been qualified and participated in the ACM-ICPC World Finals 2 times (in 2014 and 2016) with good skills and experience in software development,

Mr. Yen Thanh is not only a full-stack developer, but a popular startup innovator, he is now taking on the position of CEO & Co-founder of PHENIKAA MAAS - With 4 groups of smart solutions including IoT, App, map, AI & Big Data, Phenikaa MaaS is always ready to accompany governments and businesses as a technology consultant to lead the trend of digitizing the traffic management process.

Some of the awards, Mr. Yen Thanh has gotten:

Be the first to learn about our courses